Located In Laurel Maryland, providing service to actors all over the world! We offer in-person classes and virtual classes! 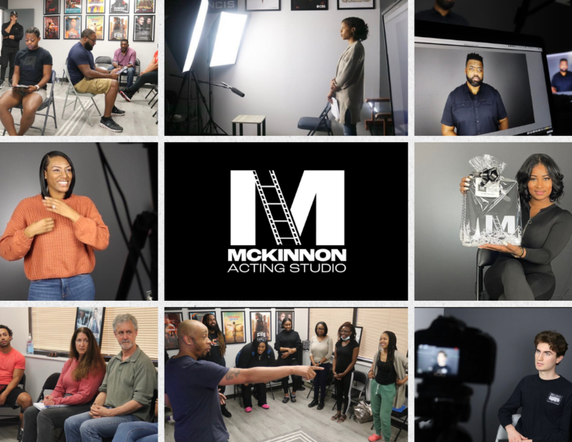 GET STARTED!
ABOUT US
McKinnon Acting Studio is an on-camera acting studio, located in Laurel, MD. We offer classes, services, and business philosophy. We aim to help actors improve their on-camera audition technique and understand business strategies to build their acting careers; not only in the DMV, but in the bigger markets like NYC, LA, and ATL.